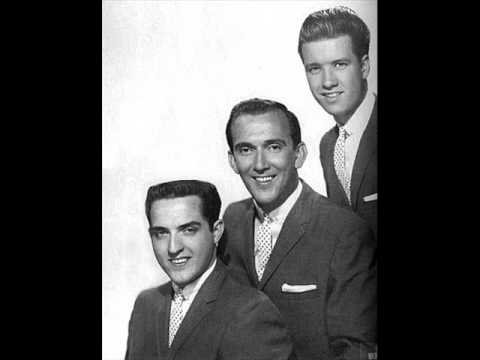 At the end of the 50s, boy began to copy white Americans in the big cities to the Doowop. Especially the descendants of Italian immigrants appeared, in the center of the white doowop movement lay the New York Bronx. The ties sexual allusions in the texts of the black role models like Hank Ballard, however, were not adopted and replaced by more harmless content from teen life. An important element was the high false voice of the lead singer – an effect that was later picked up by surf music. The white doowop became the identification music of a whole youth generation of the Italo-American minority in the USA. The atmosphere in the Italian scene of the Bronx was reconstructed in 1979 in the movie "The Wanderers". 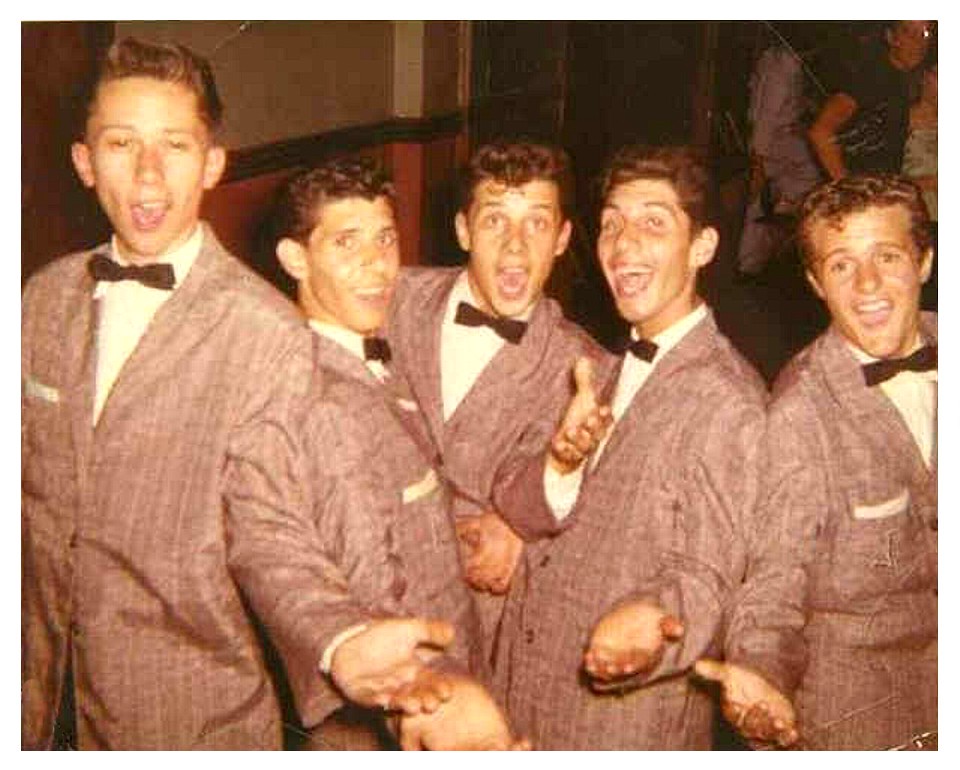 At a time when Rock ‘n’ roll slowly lost his shock effect and became a fad of fad, white doowop artists were also very popular with white mid-range youth. The white doowop became the precursor of the surf and high school rock ‘n’ roll.