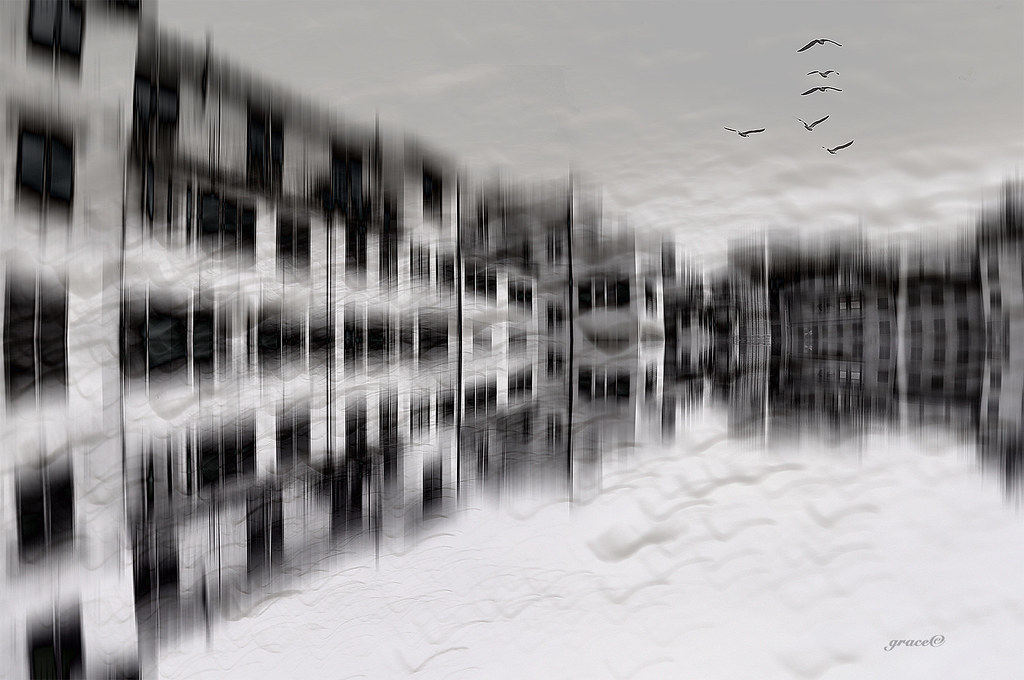 The Rolling Stones – Living in A Ghost Town

For eight years, the Stones have no more released songs, but the song "Living in A Ghost Town" has been matching the Corona-Lockdown since 23. April 2020 to hear.

In the usual casual Stones-manner à la 1980s drummer Charlie Watts to a subtle bass drums a rhythm that sneaks through the ghost town. DUB guitars and reverb effects give the spooky atmosphere space and width to wavelve in the refrain with an angry and rebelling organ sound. A sad harmonica reminds of the vastness of the deserted prairie in a blank Western city.

Also spooky as the sound atmosphere is also the content of the lyrics: Thus, according to singer Mick Jagger, the song describes the current state of the world and the extinct roads of a city. Instead of digitization and internet, the line sounds "Just Starin ‘at My Phone". The world stands still, the cities empty, the party is over. No "Sound of Cymbals Crashing". Guitarist Keith Richards admits the Lyrics to have adapted to the current situation and have inserted the word "lockdown" on the occasion of the current publication. 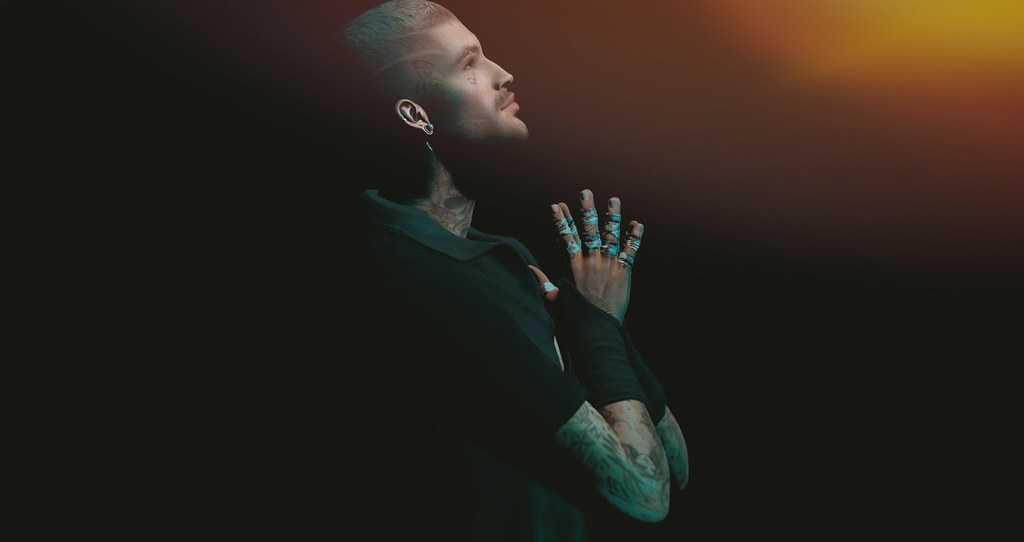 However, the first elements to this song were already composed a year ago. Social isolation and silence – How Jagger describes the current state. No music, no "trumpets" and "saxophones", the time run there and the desperate wish "Please let this be over" manifests not only in the heart of the stones. When Mick Jagger sings of clashing champagne glasses and human grapes that have celebrated life in shiny party nights, associations of representations of the golden 1920s are awake. We did not hope that hoped for a hundred years later?

A new decade, new plans and goals – humanity had great before and now has to act against her nature by harriering at home instead of living in the community. In the video the camera leads through the empty streets of London. Humbler underground stations and metropolises of the world change with impressions from the studio of ‘Rolling Stones’. Half a million clicks on Youtube within twelve hours sounds record-breaking, but is in times of world house arrest but implies and shows how much we need you, the music.