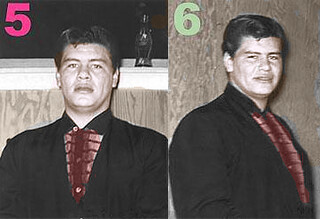 The most famous hits in the short career of Ritchie Valens include Donna and La Bamba. In 1987 his life was filmed under the title of his Hits La Bamba. In 2001 he was admitted to the Rock and Roll Hall of Fame. Also, a star is dedicated to the Hollywood Walk of Fame. 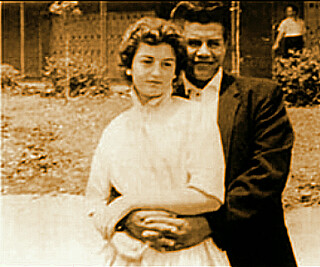 At the beginning of 1959, the first seventeen-year-old Ritchie Valens with other artists on a tour. After a concert on the day before in Clear Lake, Iowa, he crashed on 3. February with an airplane in a snowstorm. His tour colleagues Buddy Holly and The Big Bopper J died with him. P. Richardson and the pilot Roger Peterson. Due to the then popularity of the dead musicians, this day was known as The Day The Music Died.