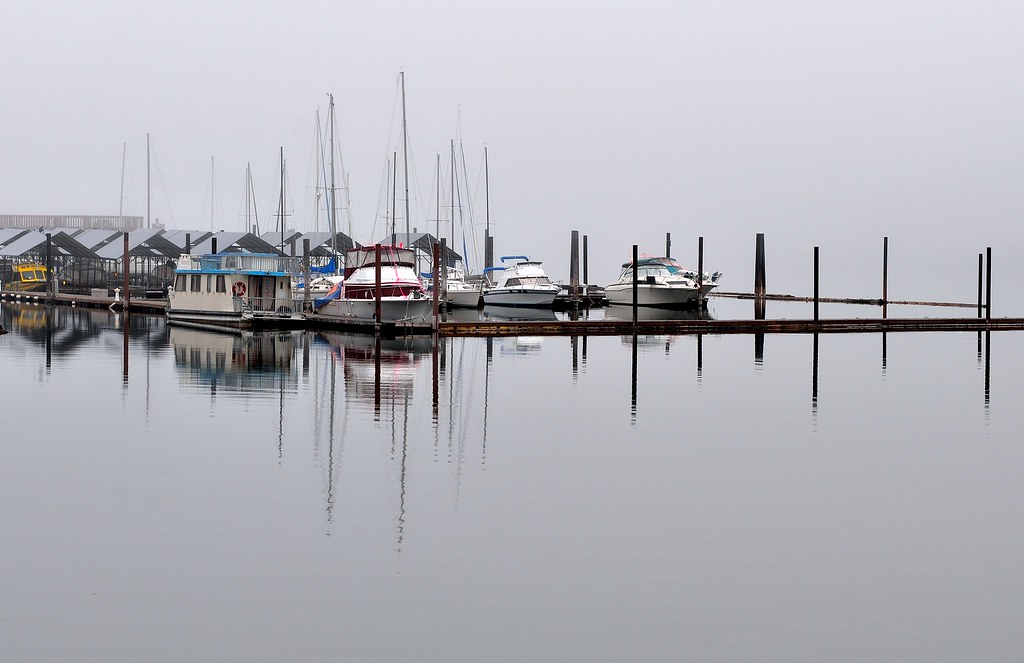 Born as Eric Hilliard Nelson (Hilliard was the maiden name of his mother), Ricky began his career with his family in Radio Show The Adventures of Ozzie & Harriet. The show was soon brought to television.

In 1957 Ricky Nelson began his Rock’n’Roll career. His first single, with whom he wanted to impress his girlfriend, was I’m Walkin of Fat’s Domino; The song became a hit.

Nelson worked with significant musicians, such as James Burton, Joe Maphis and Johnny and Dorsey Burnette. In the late 1950s and early 1960s, Nelson was one of the most commercially successful singers in the states and was surpassed only by Elvis Presley. 1963 Nelson signed a 20-year contract with Decca Records, but for YOU in 1964 he had no major hits. 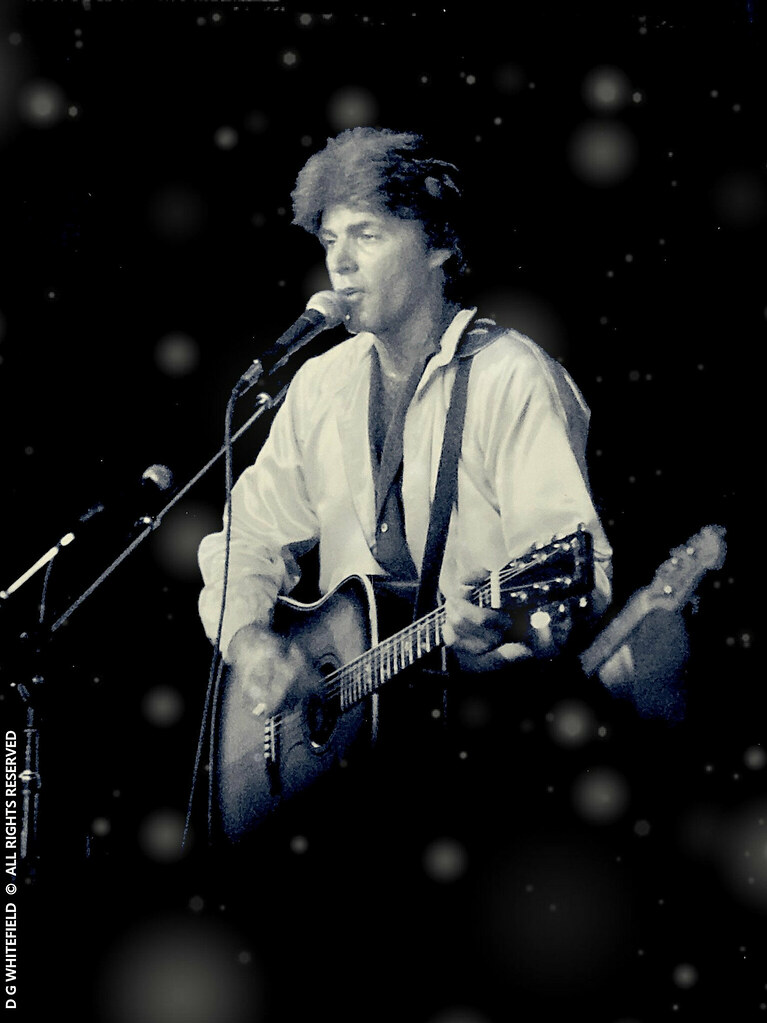 His twin sons Gunnar and Matthew Nelson were also teenage stars, and his daughter Tracy Nelson is actress.