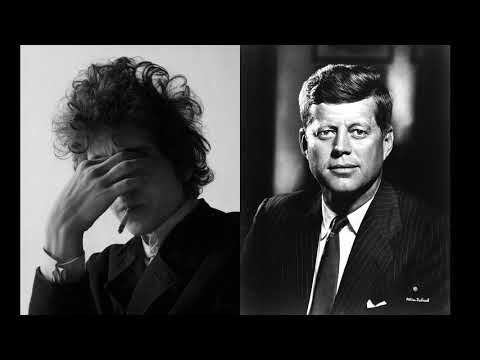 As one of the most influential musicians of the 20. For centuries, Dylan is known for its poetic new creations and received the first musician in 2016 the Nobel Prize for Literature. On the 7. March 2020 Dylan published a lyrical poem entitled "Murder Most Foul" and landed in first place of the Billboard Charts.

17 minutes over the moment when the shot fell

He reflects the murder John F. Kennedys on 22. November 1963. In a mixture of recitative and singing, Dylan’s rough voice leads through the song and is accompanied to shallow piano sound and string. Stress builds up slowly and holds over the entire song in a length of 17 minutes. Light pool sound and a soft-played snare descends in the background, but rather it’s about the content of the song. Dylan presents him his fans as a ballad he has received before a while and also published due to his epic length.

Finally, during the Corona Shutdown, you have time to listen to this work, my many critics votes. But although the Kennedy assassination was already happening over half a century ago, the lines meet the nerve of time. 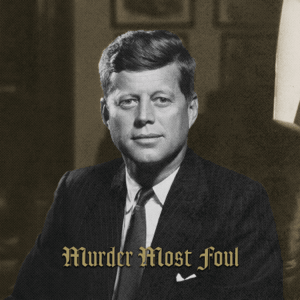 "What is the TRUTH, WHERE DID IT GO?"Universal and ubiquitous questions is the Singer / Songwriter. The listener can now design his interpretation and to refer Dylan’s text to the Donald Trump era, the Corona crisis or the CIA complant.

"The Place Where Faith, Hope, and Charity Died" is marked as a metaphorical place. References to the ‘Beatles’ lead through the timeline of the development of American history and the associated mentality of the American population, which transfers itself to the entire world.

‘Woodstock’, blues and hippie dreams – this freight attitude has only experienced its peak after the Kennedy assassination assassination, but according to Dylan, the "good soul" of America seems to be lost with the death of JFKS when he sings: "His soul’s Not There Where It’s Supposed to Be At / For The Last Fifty Years They’ve Been Searchin ‘for That ".

However, the hope for a positive change will never be abandoned.