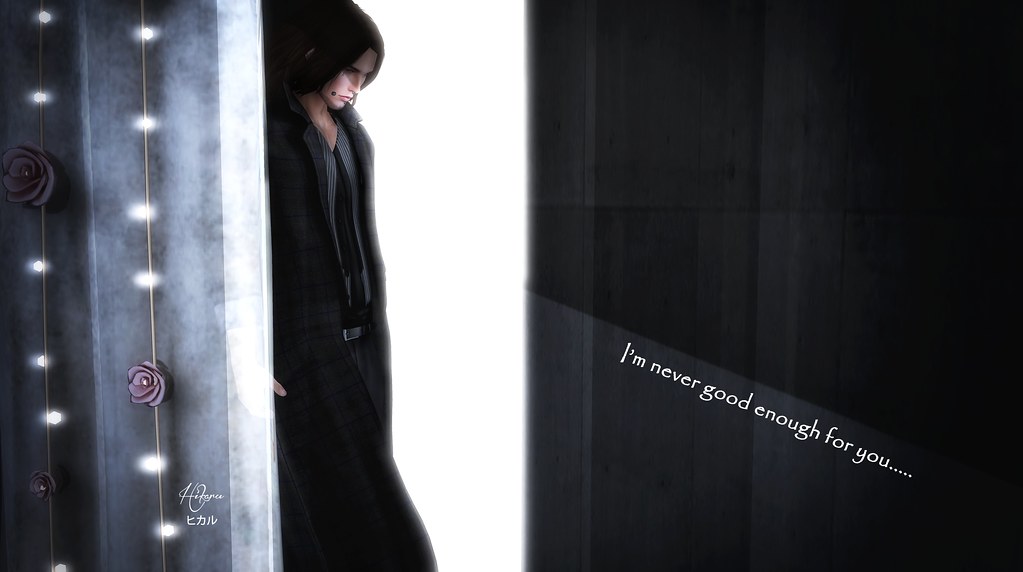 Simon Armitage, Patrick J Pearson and Richard Walters are Lyre, an English band. An author, a musician and a multi-instrumentalist – so the band appears on their website. Your debut album ‘Call in the Crash Team’ will be released in 2020 and is a mixture of poetic and spoken text passages, vocal melodies and sad instrumentation. The first single decoupling ‘You Were Never Good With Horses’ shows the character of the band. The text was inspired by the time of post-industrialization and recession according to Armitage.

An abundance of communication, languages and information lead to a sense of marginalization, which would like to express the respective protagonists of the lyrical texts on the album. So is the main character of the text ‘You Were Never Good With Horses’ a woman who complains the lack of sensitivity of her partner. The verses "Watching the Movie of Life Play Out Through The Windscreen’s Lens" describe the poorly mentioned sense of isolation and form the contrast to the soulful use of horses it needs to be able to get involved in these animals. So follow the verses "Couldn’t Bear to Look in the Dark Rock Pools of the Eyes, Couldn’t Hold Your Hand Flat and Offer Your Sugar Cube Lies". 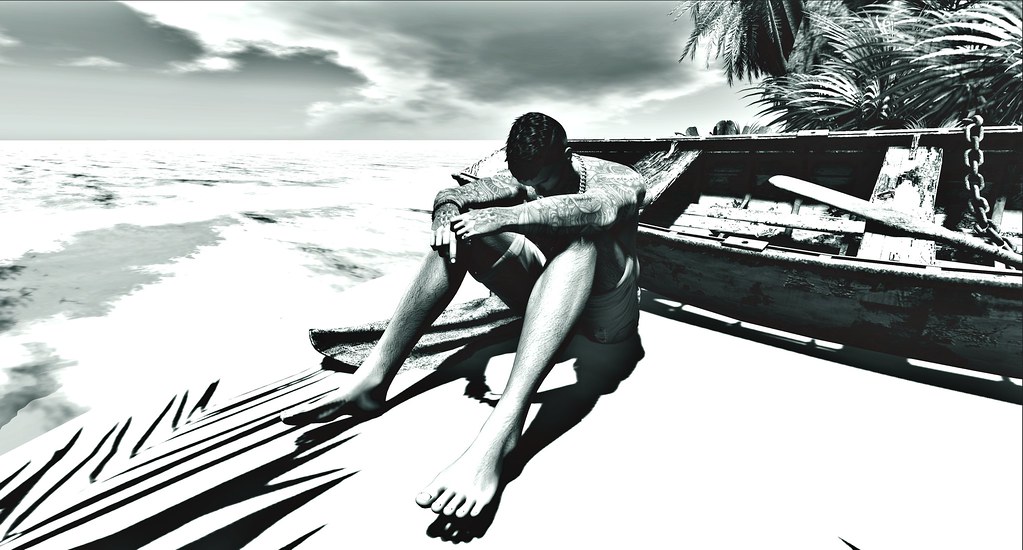 Several videos were turned to this song. The ‘Live Isolation Version’ was built during the Corona Shutdown in April 2020 and represents the band in their homestudios at their instruments. Probably official music video shows a red-haired, young woman speaking in changing locations the text with the synchronized men’s voice of the singer. The settings change from autumnal forest vacation over an empty swimming pool to the empty streets of Berlin and an empty year market place. The oppressive atmosphere at dusk changes with the flourishing flower sea in a nursery, but the tonus remains: extinct effects the city, drag the young woman.

In the last scene, the recitative text and the lip movement of the woman are asynchronous, as if the loneliness suddenly let everything apart. In this version, a slight drum is heard in the background that is missing at the ‘Live Insulation Version’. Shallow piano accords accompany the recitative text and switch with an instrumental part to which a legato violin is played. "It’s All Too Much For You" are the lines that are played as another part to another violin melody.

This song shows that little is enough to express a lot of emotion.