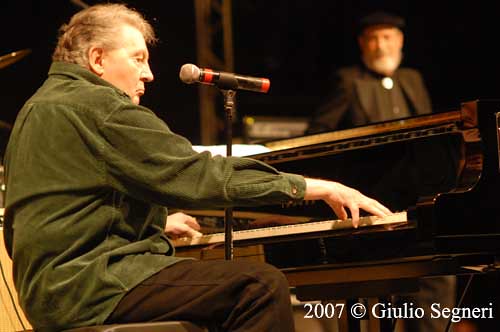 After being thrown out of a priest colleagger, the singer and pianist started his career in 1956 at the record label Sun Records of Sam Phillips in Memphis / Tennessee, where Elvis Presley, Johnny Cash and Carl Perkins were under contract. His first little hit he had in 1956 with the Country piece Crazy Arms, then the "killer", said Lewis’ nickname on wild and aggressive rock’n’roll game, where he worked his piano with hands and feet. The success was not off, and in the years 1957/58 the singles Whole Lotta Shakin ‘Goin’ on, Great Balls of Fire, Breathless and High School Confidential sold.

The "killer" also played the wild man in private life. After moving out in 1958 with an England tour that he had married his only 13-year-old Cousine Myra, his career seemed to be finished. The tour he had to cancel because of this scandal, but also the US public was horrified. They referred him as "children’s robber" and his plates were taken from the radio programs. Lewis had no choice but to play in small clubs. Only in the early 1960s he worked up to the top. He had some hits again and was gradually accepted by the public again. The great time of rock’n’roll, however, was over and so the big success remained. 1963 Lewis moved to the record company Mercury. One year later, his legendary performances were in the Star Club Hamburg. The live album, which was created during one of these performances, then set new standards in terms of sound and artistic performance and is still considered one of the best live albums of rock history. From the mid-1960s, Jerry Lee Lewis devoted himself more and more to Country music and won great success in this division in the late 60s and early 70s. Nonetheless, he continued to play wild rock’n’roll in live performances. In the course of the catching rock revival he was rediscovered in 1969 at the Rock’n’Roll Revival in Canada from the wide audience. But the mischief in his private life did not want to end, because two of his sons died in accidents, his fourth wife drowned in the swimming pool, his fifth died of an overdose of drugs. Shortly afterwards he married for the sixth time.

In 1986, Jerry Lee Lewis belonged to the first artists who were admitted to the Rock and Roll Hall of Fame. 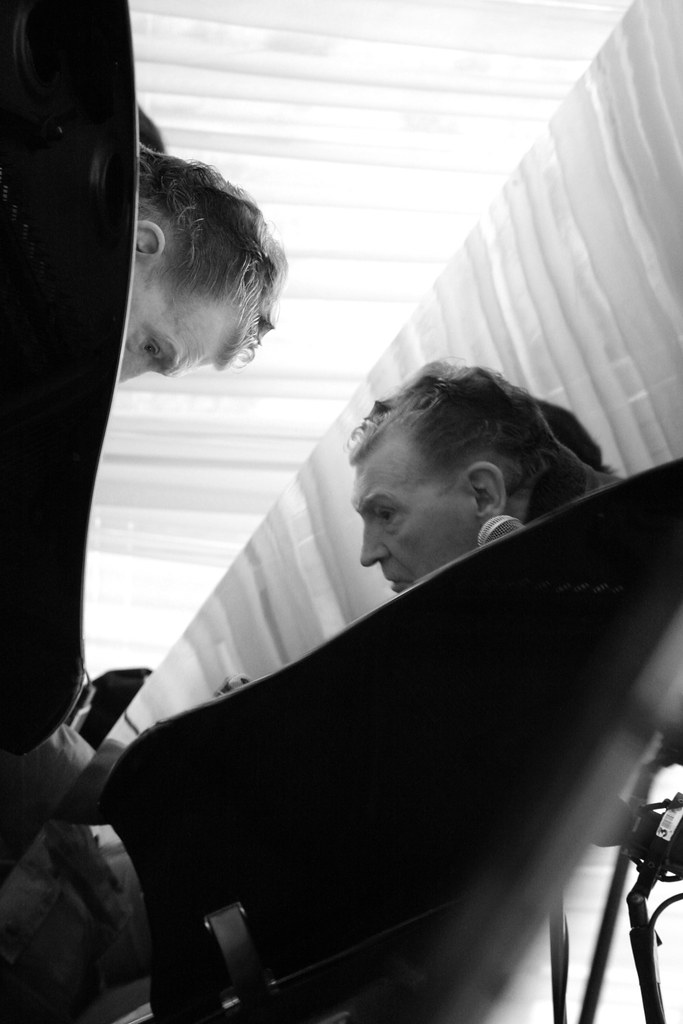 In 1989 his life was filmed under the title Great Balls of Fire and with Dennis Quaid in the lead role.

Through his progressive age and his excessive life – long time he was drug-dependent – Jerry Lee Lewis is now physically difficult. Nevertheless, he still occurs regularly and even undertakes tours with other rock legends such as Chuck Berry and Little Richard. Once taken up on the piano, the "killer" rocks and pounds on the piano as if his physical offenses are spontaneous.

At 13th.February 2005 Jerry Lee Lewis was awarded a Grammy for his life’s work.

Quote: "You are either hot or cold. If you are lukewarm, one of the Lord will spit out."