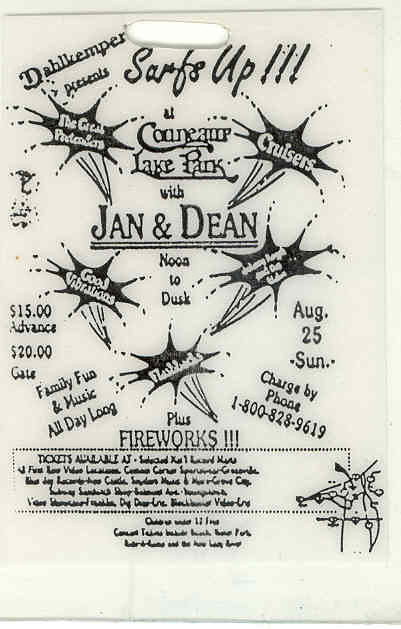 Jan Berry (VOC), on the 3. April 1941 born in Los Angeles, and Dean Torrence, on 10. March 1940 in L.A. Born, lighted through lightweight summer brunch of a mystical beach life under a radiant sun, with a beautiful wave impairment for fairytale surf sliding trips and at least two blond bikini girls for every brown boy. Nobody else was associated with puberty fantasies and half-strong humor in such a disarming way. The two over-tuned surf singers first found themselves with their classmates Arnie Ginsberg and other school friends as the barons.

The Hit Jennie Lee (1958) took up Arnie and Jan together when Dean was a predominant basic education. After his return, Arnie went to Navy, and Jan and Dean started her hits serie with Baby Talk (1959), with the participation of the Beach Boys. The self-friendly ensembles helped each other for disk recordings until their respective companies intervened. 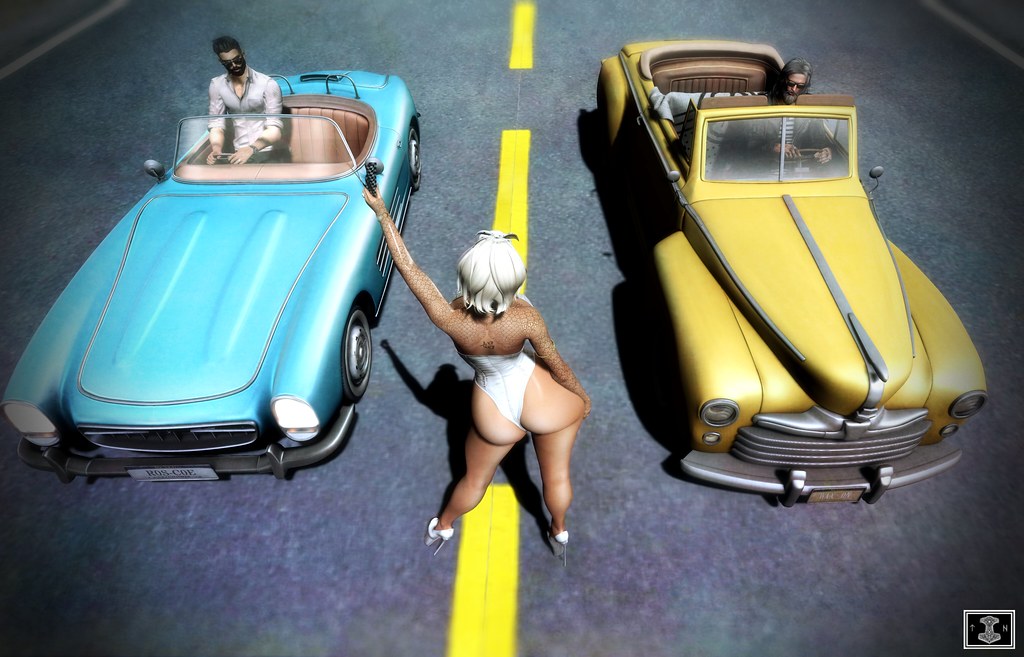 The Surf Schlager series faded abruptly as Jan Berry on 12. April 1966 with a heavy car accident significant brain injuries went away and was in coma several months. After that, he needed years of physical such as mental convalescence.

In 1973, the successful Genese Jan and Partner Dean tried a premature comeback on playback music, but the fans of once reacted negative. The tragic story of the surfing Sonnyboy, which was almost fatally thrown out of the curve, was 1978 theme of a CBS television film ("Dead Man’s Curve", according to the title of her hitsong).

Then Jan and Dean sporadically returned to the Beach Boys, in nostalgic song memory of a youth era, "which was not necessarily better, in any case but was funny".