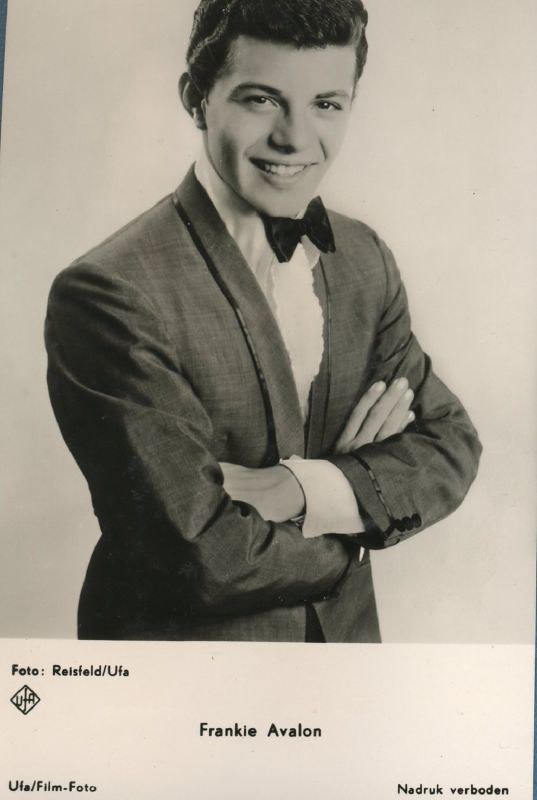 Already at the age of 12, he had first performances in US television due to his trumpet, as a singer he had his first hit with "Dede Dinah"; Due to frequent television and broadcasting appearances, the handsome singer was built by its promoter Bob Marcucci to the star; He had his first number one in 1959 with "Venus", followed by "Why" and "Just Ask Your Heart"; Overall, he brought it to no less than 6 top 40 hits this year. 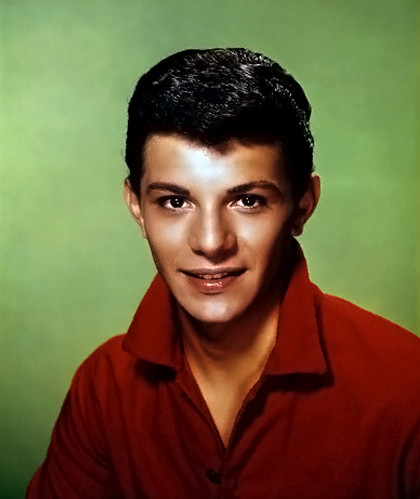 After the end of his charter sequence, he sighted on the film industry: the "Beach Party" films (with sound names such as "Operation Bikini" or "Muscle Beach Party") in which he played as a brown surfer, were cash molding. Overall, he turned over 20 films, including Alamo with John Wayne. In 1980, the film The Idolmaker was filmed about the career of his discoverer Bob Marcucci. Nowadays, Frankie Avalon earns his money with the sale of various medical articles and by performances in Oldie shows with his colleagues Bobby Rydell and Fabian.