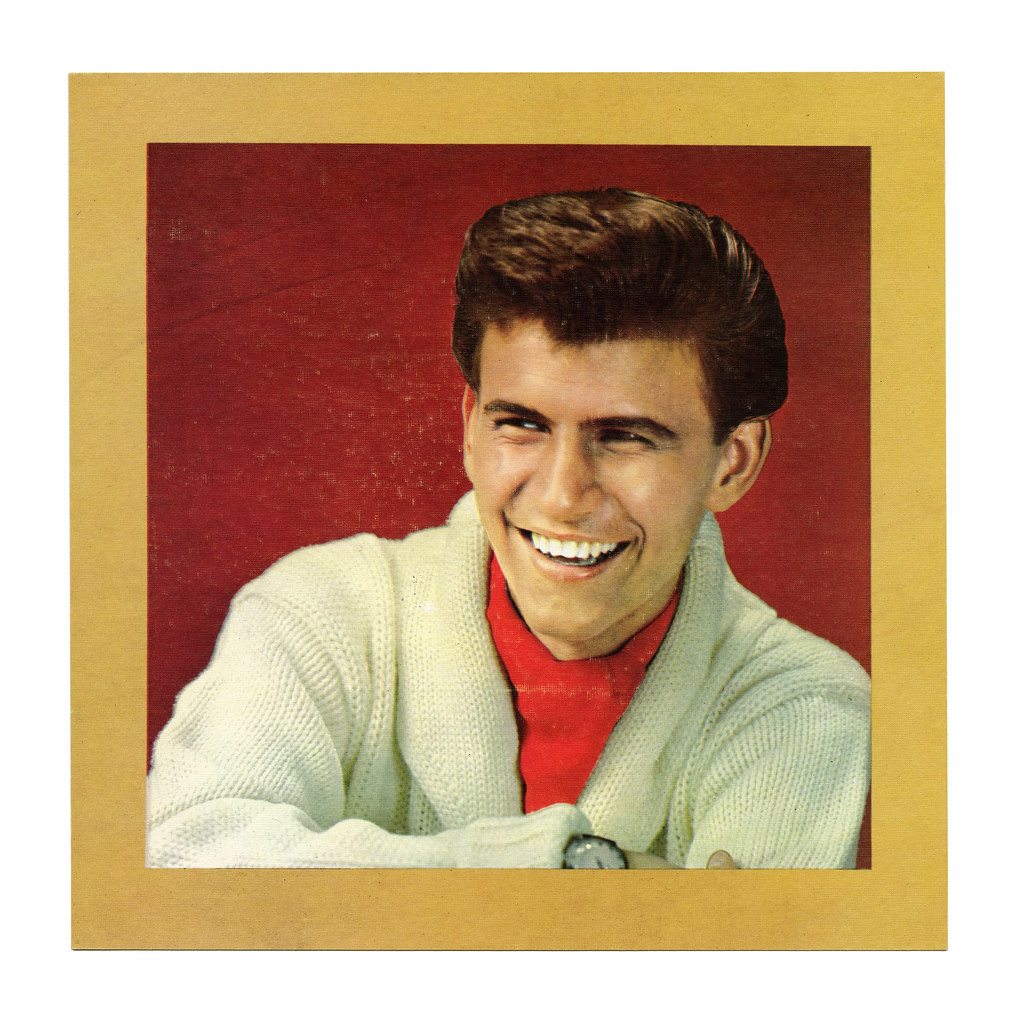 Already at the age of ten, the little Robert played in Paul Whitemans jazz tape drums; Three years later, he was looking for a new challenge. In 1956 he was then drummer at "Rocco and the Saints" (with Frankie Avalon as a trumpeter), in 1958 he signed a record deal as a solo artist and had after flops like "Please do not be mad" and "All I Want Is You" with " Kissin Time "1959 a veritable hit, the successor" We Got Love "even made it into the top ten. After that, the handsome, also actually gifted Rydell had several smaller hits (

300 000-00,000 sold plates); But he celebrated great charter success with "Wild One" (1960) and "Forget Him" (1963), reaching top positions of the hit parades. By smaller performances as an actor on television ("Combat") and Musical ("Bye Bye Birdie"), Rydell became finally the star and women’s swarm. 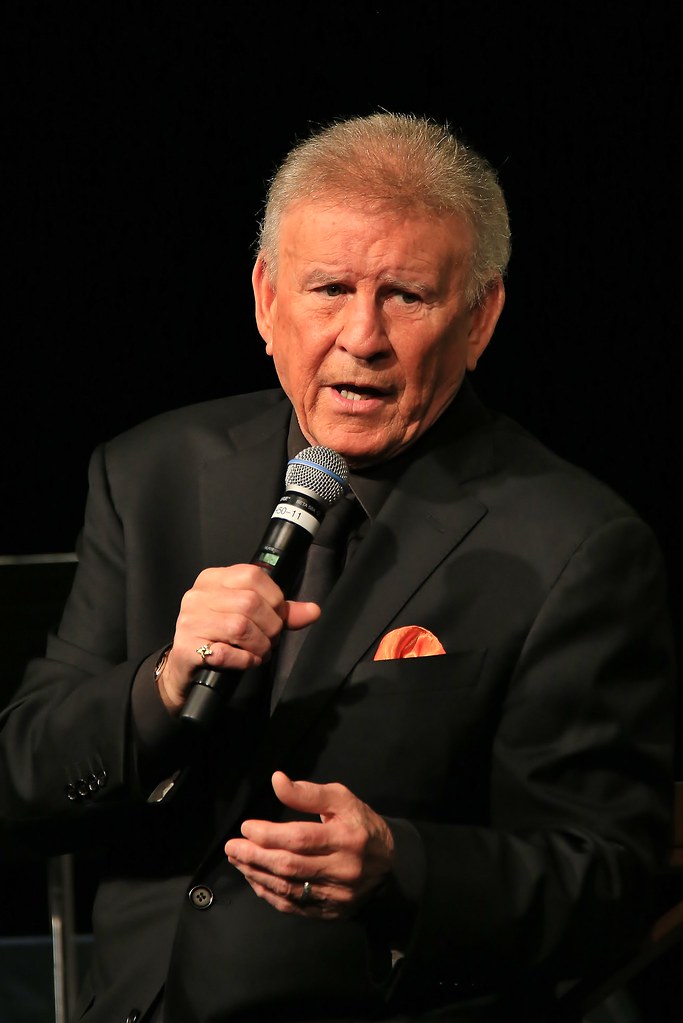 After he was increasingly displaced in the hit parades by English artists, Rydell tried in late 1960s successfully as a singer and entertainer in nightclubs and also looked at the legendary rock’n’roll revival shows in the Madison Square Garden. Later he earned his money, among other things, with performances in Hugh Hefner "Playboy Clubs" and smaller television appearances before his star began to sink at the end of the 1970s.

In 1985, he, together with Frankie Avalon and Fabian, rose as "Boys of Bandstand" in the show business; The next ten years he played with them Oldieshows across the clubs of the United States before he finally returned to private life.